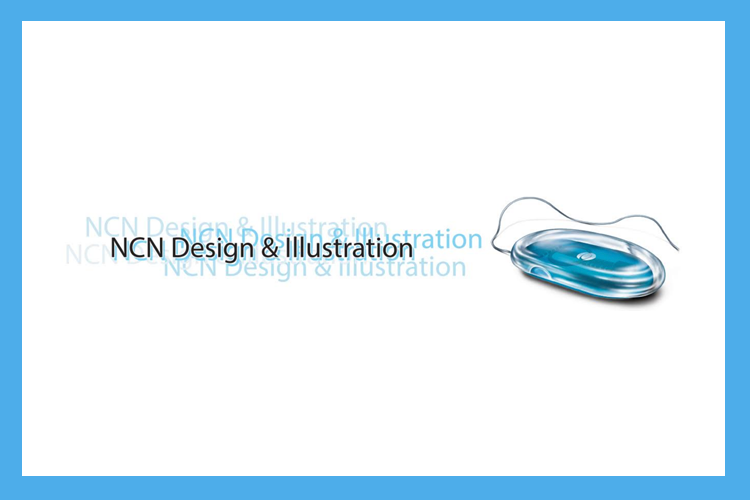 Oakville Dad: Nelson Navarro (aka the Necho Nel on Facebook)

Technical Illustrator and Graphic Designer, having good hands on designing and developing print ready material as well as fabricating models and exhibits. NCN was born in Kingston, ON. and raised in Guatemala, CA. He has also lived in the USA and Chile, and has enjoyed travels throughout North, Central and South America.

Since arriving in North America in the fall of 1996, I have become increasingly involved in the city’s artistic community by participating in various commissioned works and some corporate exhibits, including some pieces in the Toronto Zoo and Clifton Hill, Niagara Falls.

I am an experienced Technical Writer and Illustrator, having good hands on designing and developing training material for a large size organisation using Adobe Creative Suite, “InDesign,” “Illustrator,” “Photoshop” and “Acrobat Professional” as well as QuarkXpress. In the past I also worked and helped in the fabrication, painting and installation of interactive exhibits.