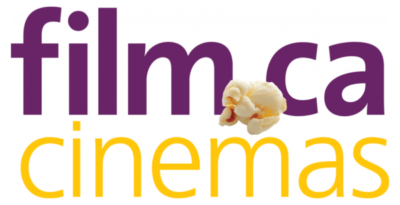 If you’re in Oakville, you must go see a classic theater at film.ca on Speers road near Kerr St.

Film.Ca Cinemas, formerly Encore Cinemas, opened our Oakville location on December 30, 2005. At the time, we also operated the Upper Canada Place Cinemas in Burlington and the Central Parkway Cinemas in Mississauga.

Due to the need (and extraordinary cost) to convert to digital and challenges getting first run films, we closed Burlington and Mississauga and focused on the Oakville theatre.

We changed our name to Film.Ca Cinemas in 2014 as part of a new marketing plan and to lose the name Encore, which was more associated with older films and not first run.

Jeff Knoll founded Encore Cinemas following a visit to a competitor’s theatre in 1997 to see the Disney Movie Flubber. He had decided to take his family and two of his children’s friends to the movies and was shocked when the experience cost more than $120!